How to keep temperature

Check out Thermal system's
at Products/accessories

Digging into the detail's 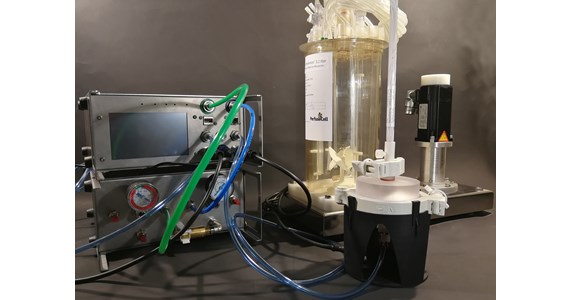 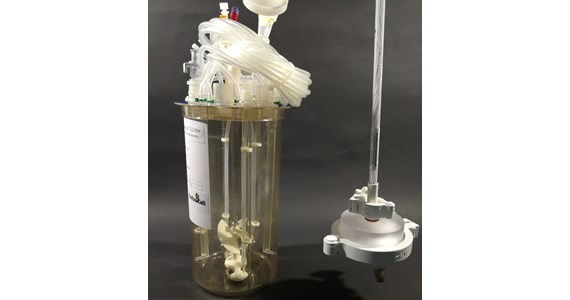 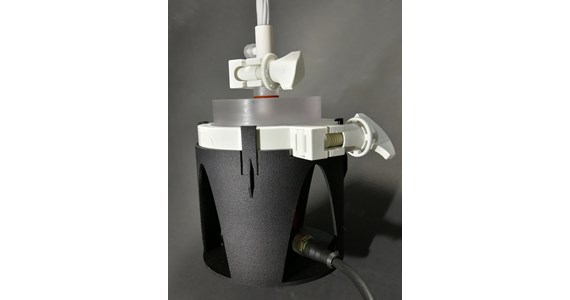 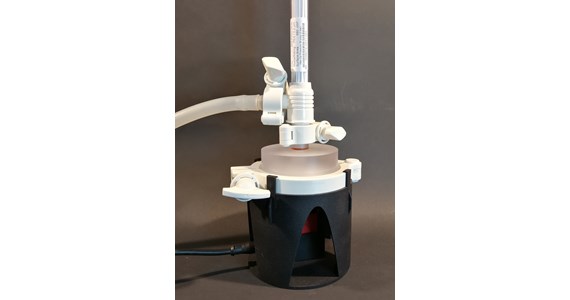 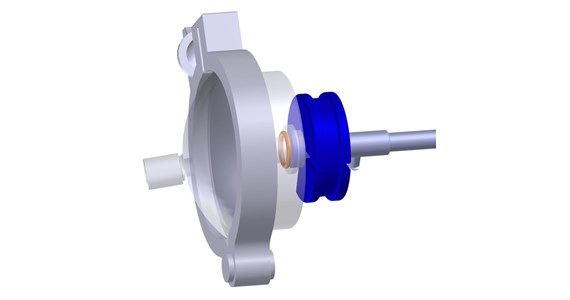 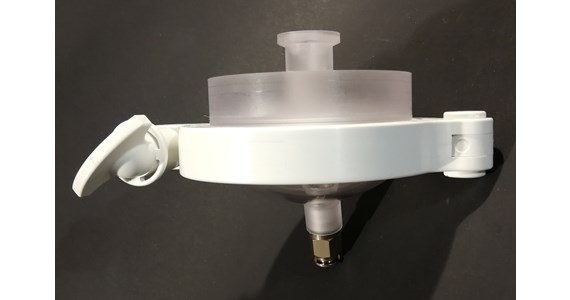 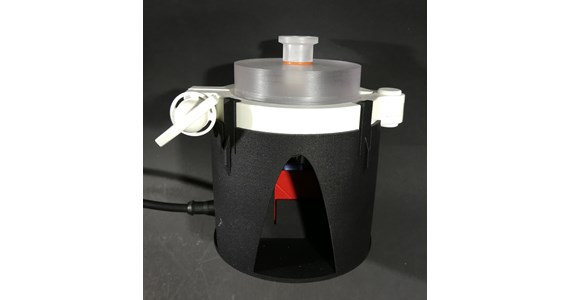 Thalia-100 on LST and Laser

Its easy to see that no valve body is included within the A-SUE. So, the Thalia is not a pump - but a broth exchanger. Insuring dual directional broth flow. Described also as alternating broth flow or reciprocating broth flow.

SUS - Single-Use-Sensor’s to choose from:

More information about CellRetention P-SUB to be found under Support